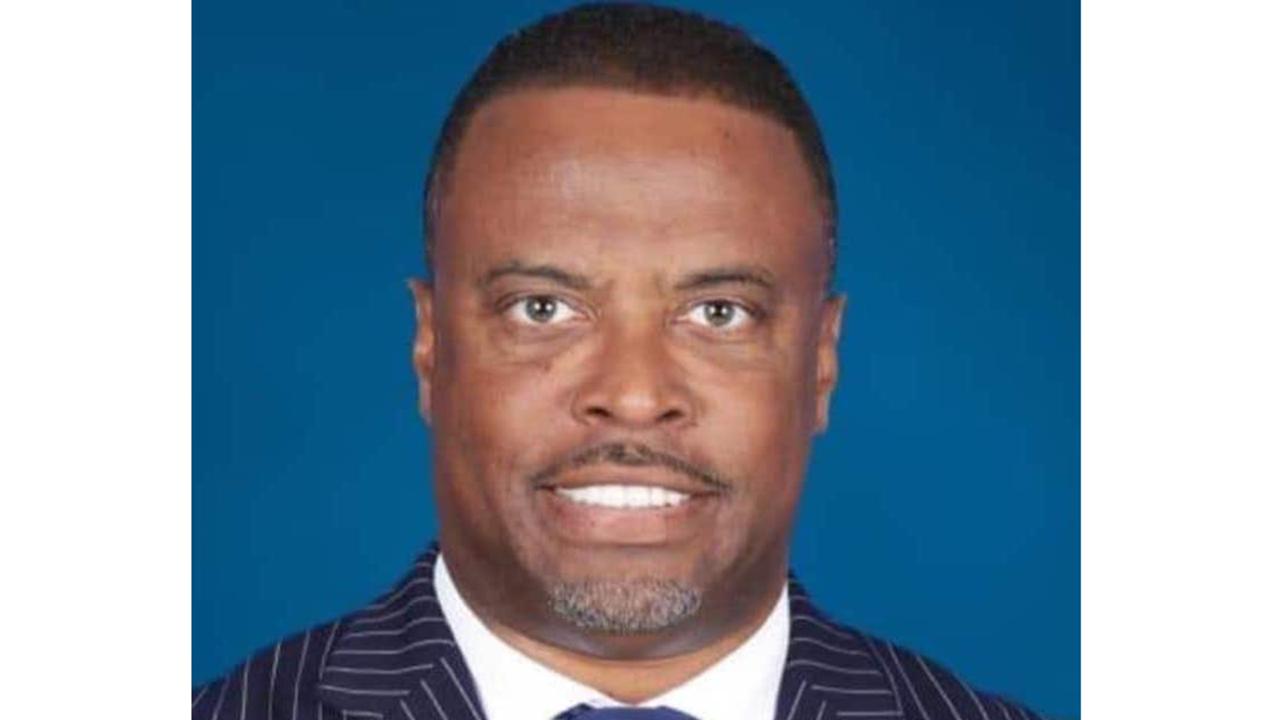 OECS Ministers of Foreign Affairs hosted their sixth meeting on September 10 and from all accounts, it was a success.

The meeting was held virtually and was chaired by St Kitts and Nevis Foreign Affairs Minister, Mark Brantley who now chairs the Council.

Among the issues addressed were:

In his opening remarks to the Council, the Director-General of the OECS, Didacus Jules congratulated the Incoming Chair, Mark Brantley, Minister for Foreign Affairs of St. Kitts and Nevis and assured him of the Commission’s support during his tenure.

He acknowledged the contributions of the Outgoing Chair of the Council, the Hon. Peter David, Minister for Foreign Affairs of Grenada through his direct intervention, particularly in respect of OECS foreign policy coordination and harmonisation.

Jules also commented on developments in Europe, particularly the issue of blacklisting, the current negotiations between the OACPS and the EU on a successor agreement to Cotonou, and the implications of Brexit for Cariforum-UK trade relations, the need to monitor developments in Asia and the impending elections in the USA.

He emphasized the need to further strengthen the capacity for foreign policy harmonization in efforts to successfully navigate these and other complex global issues.

In assuming the chairmanship of the Council, Brantley, who is also the Premier of Nevis, pledged his full support in advancing the key objectives of the Organisation and the region.

He asked his Council colleagues to rethink and formalise more regular meetings to allow for reassessing goals and evaluating progress toward the achievement of the region’s pursuits.

OECS and New Zealand to partner on geothermal projects

The OECS promoting good ocean governance in the Caribbean