Lisa on growing up never feeling her mother's love 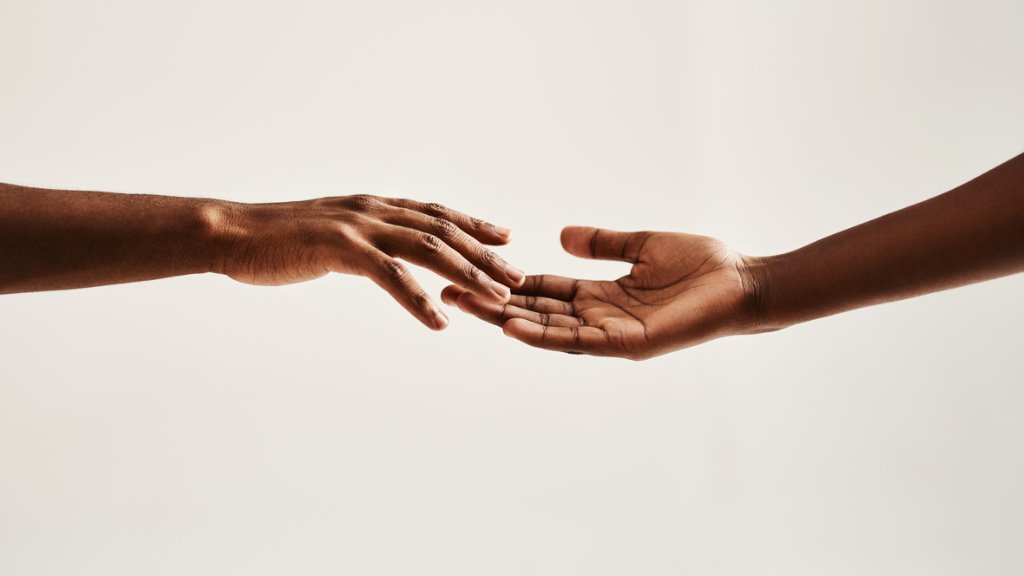 Motherhood is arguably one of the most transformative experiences in a woman’s life.

Some find complete satisfaction in the role and all it entails, while for many the transformation isn’t easy nor is it ever really complete.

We all have this idea in our minds about what/who a mother should be.

But for many like Lisa, the situation is less than ideal.

“I don’t like my mother. I guess I love her, but I don’t always like her. Before you judge me, you should know that I’ve spent most of my life wondering what I did to make her hate me.”

Now a mother herself, Lisa told Loop that every attempt to celebrate her journey as a mother is tainted by memories of her sometimes dark and dysfunctional childhood.

“Now that I’m grown I know that she was battling her own demons, she still is. But that knowledge doesn’t undo all the damage. She’d make all these claims about loving her children and being willing to sacrifice everything for us, but it was always just a show. As soon as the final audience member vacated the premises, she dropped the façade.”

Lisa said despite her troubled past, she’s determined to give her daughter a better life.

“I’m a product of Dysfunction Junction no matter how fast or far I run, I can’t escape that. What I can do, is protect my child. Hurts to know my mother was too caught up in her own drama to do the same for me.”

She told Loop she was robbed of her childhood as instead of being carefree and happy she was her mother’s chosen confidante.

“She literally told me everything. At seven years old I was forced to listen to her tales of woe about my father and how much he disgusted her. She’d tell me how sick she felt when he would touch her, kiss her…. She’d often tell me that staying with him was the ultimate sacrifice, one she made because of us, my sister and me. She always fantasised about how different her life would be if she wasn’t forced to stay with him because of us. Is it any wonder then, that I felt guilty for simply existing?”

The mother of one told Loop that as a child and a teenager she was too busy jumping through hoops trying to please her mother hoping to be rewarded with some sliver of affection or a tell-tale sign that she wasn’t totally hated, to ever really live in the moment.

“You have to understand she wasn’t happy and she did very little to hide the fact that because of us she couldn’t pursue her happiness. She’d tell us almost daily that we owed her. When I was younger I often wondered ‘owe you what?’ But as I got older I realised that in her mind we owed her everything. So yes, I felt guilty. That guilt stayed with me as I transitioned from childhood to womanhood. That guilt still hovers over me like a dark cloud today. That guilt was my Achilles heel, and she used it well.”

Lisa said she often wishes that she could see inside her mother’s head, if only for a second. The now 34 year old believes that this is the only chance she has of ever getting answers to the questions that have plagued her since she was a child.

“Why couldn’t she love me? Why could I have done differently? Why didn’t she protect me? These are the questions I always ask myself, you know. One weekend we went to church, an older man (a family friend) who was visiting from the US showed particular interest, he asked if I wanted to go to his house for lunch, I declined. Guess he wasn’t willing to take no for an answer because at the end of the service my mother pulled me aside and ordered me to be on my best behaviour. I didn’t immediately understand, but apparently she had made arrangements for me to join him at his home for lunch. I didn’t want to go, it just felt…odd. But she looked so happy while she was talking to me, she neatened my hair, hugged me… Anyway, so we got to his family home, lunch was served but I couldn’t eat. When it was just the two of us left at the table he scooted his chair closer to mine. With his hand resting on my knee, he inquired about school, asked if I had a boyfriend. Eventually he leaned over me took my foot in his hand and ran his fingers from my toes to my knee and it seemed like his hand went higher every time. I don’t know how long I sat there, frozen but eventually I just jumped up and ran.”

Lisa said it was only when she made it out of the house and to the main road, she realised that she had left without her shoe, her bible and had no money to pay to get home.

“I really don’t know how long I stood there, but one of his nephews ran up handed me everything I had left inside and some money. He said ‘Uncle X say this is for Aunty Y (my mother.’) I felt physically ill. I was 13. To this day I don’t know the specifics of the arrangement she made with him, but based on some of the arranged encounters that followed that one, I can only imagine… the greyish-green dress I wore that day was my absolute favourite, simply because it was one of the few pieces of clothing I owned that was made just for me. I never wore it again.”

Lisa said she feels foolish when she looks back at the hoops she was willing to jump through for a smidgen of her mother’s affection.

“My happiness was inextricably linked to hers. I yearned for those moments she would smile at me, compliment me, be nice to me. If you were to meet my mother you would second-guess everything I’ve told you because she’s really good at putting on a show. And before you ask, yes I’ve been to therapy and yes I’ve tried to address the issues with her. She’s not interested. She refuses to even acknowledge the ways in which she has hurt us, the damage she’s done. Her mantra is and always has been: I sacrificed everything for my children, the big job and fancy degree you have is because of me, you owe me.”

Lisa said guilt and manipulation were two of the major tools in her mother’s arsenal.

She claims she was treated more like a co-parent than she ever was a child by a mother who only ever seemed to care about having her own needs met.

“When I got my first job she made plans for my pay cheque before it even touched my hands. My sister had a field trip coming up and needed things, household bills needed to be paid and my father was off on one of his usual jaunts so it was my responsibility to help out.”

Lisa said it’s not that she ever had an issue helping out, but her mother took away her choice.

She said just three of months after she moved out of her parents’ house and into her first apartment, her mother showed up dishevelled and in tears.

“She kept saying she was tired and overwhelmed and maybe she’d be better off dead. I’ve always battled a hero-complex where my mother is concerned, I always wanted to be the one to save her, this time was no different. Long story short, I gave her the money I had set aside to pay rent and was subsequently evicted. That basically sums up our relationship, her leaning too heavily on me and me willing to sacrifice everything for a chance to be in her good graces.”

Lisa said she can’t exactly recall when the change occurred, but she went from yearning for her mother’s affection and approval, to barely being able to stomach the thought of being touched by her at all.

“This might sound strange but I can’t tell you the last time we’ve hugged and kissed. We live in the same country, not too far away from each other. We see each other fairly often but I just can’t bring myself to go there with her. Maybe this is me being needlessly rebellious, but who knows…? I know parents, more so mothers, are supposed to want the absolute best for their children but to this day I feel like my mother fancies herself in competition with me and resents my success.”

The 34-year-old mother said she loves her child but often thinks herself ill-equipped to love her the right way.

“I’m a big woman and I’ve never felt loved by my own mother, so what really qualifies me to love this child of mine? There are days I’m gung-ho, confident in my ability to do better for her than was done for me, then there are days I look at her and I weep because I believe she deserves so much better than me. As damaged as I am, how do I protect her?”

Lisa said Mother’s Day serves as a reminder that it’s her duty to learn from the mistakes her mother made, ending the cycle of dysfunction and abuse.

This year she hopes to keep the negative emotions at bay, so she'll be free to thoroughly enjoy the celebration of her journey as a mother.

Sade Speaks: Celebrating Mother's Day away from home during a pandemic