Judge Whitener: From Trinidad to the Washington State Supreme Court 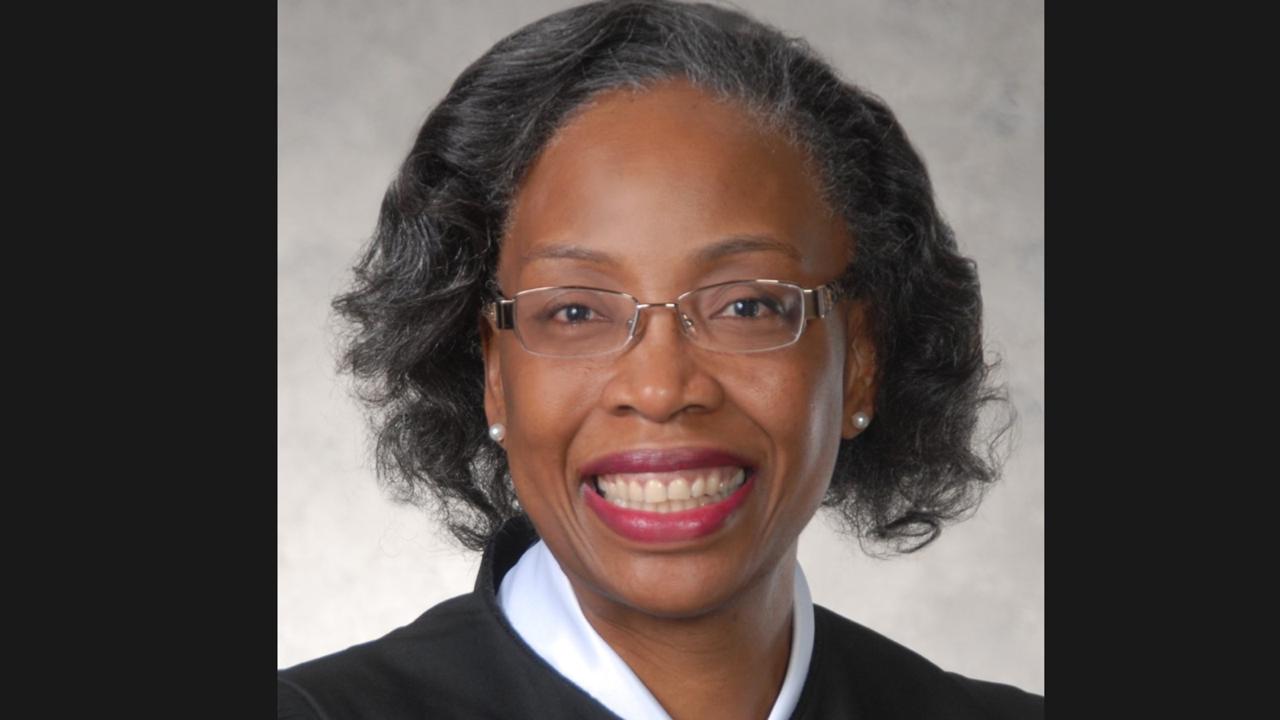 The third of four children born to parents who were both educators, she dreamed of following in their footsteps and becoming a teacher.

Little did she know, that her life was on a trajectory that would take her to places far removed from any classroom in Trinidad & Tobago.

She first moved to the United States for medical reasons when she was just 16 years old.

She told Loop: “My disability pertains to my back, a degenerative type of condition that was the impetus for me leaving school while in A-levels and coming to the US. It appears to be genetic from my mother’s side of the family. I presently use assistive devices from time to time and it will get progressively worse as I age.”

This was just one of many challenges she encountered as she journeyed from her parents’ home in St Augustine, Trinidad to her coveted seat in the Washington State Supreme Court.

She didn’t allow anything to impede her progress.

Obstacles were used as stepping stones as she walked proudly into her purpose.

She said: “My mother is the one who wanted me to be a lawyer and if you asked her, she would tell you she was not surprised by my career choice as I loved to argue and always stood up for what I thought was right. I wanted to help people.”

Whitener has at her core, an indomitable will and an innate strength that have served her well in her quest for success.

Having come from humble beginnings, she had to work her way through school.

While pursuing her undergraduate degree, she did housekeeping, worked as a nanny and a companion-aide.

After graduation she worked in International Marketing and Trade before moving on to an Accounting firm in Washington State.

It was at this juncture, that Law School became an option.

“I worked on a project with their in-house attorney and after he received my analysis, he remarked, “You should go to law school.”  I then studied at home with the admissions test-book from the library because I did not have the funds to pay for the prep course.  I held down three jobs during law school; I was a teaching assistant for Criminal and Contracts Law, I was a law clerk, and I worked nights at a bank," she said.

After graduating and passing the Bar Examination, she worked as a Prosecutor, a Defense Attorney, and a Judge at the Board of Industrial Insurance Appeals before she was appointed to the State’s Supreme Court by Governor Jay Inslee.

“It has been an amazing journey, but it was made possible through hard work and good mentorship. I believed in me because they believed in me.  That’s why I mentor young people," she told Loop.

Judge Whitener is and always has been a trailblazer. Being the first in many positions she held, meant the journey was sometimes lonely, but she was determined to succeed.

She told us failure was never an option, you see, she always knew there was a bigger picture, one she was just a small part of.

“Comments like, ‘Why are you here,’ and, ‘Go back to where you came from,’ along with daily doses of micro-aggression, made it difficult at times. Instead of giving up, I dug in deeper. Their behaviours made me realize that I had to persevere, as that is the only way change was going to occur. I had to let others see the worth in people like me, and that we deserved to be seated at the table and to be included in the discussions that disproportionately affect our lives. Institutional barriers to access for marginalized persons should have presented big challenges. I say should because I just didn’t listen to those who professed that I was not qualified or not capable of completing a task merely because I hadn’t been doing that task as long as someone else had.”

Never one to let the opinions of others deter her from pursuing her dreams, she persevered. When denied opportunities, she invented her own.

“Just because I was denied that opportunity, does not mean I couldn’t get another somewhere else, or even invent my own.  Which I did, by opening my own firm.  I already had a reputation for stellar work at the institution.  It’s my work that earned that reputation, not the institution. My mother always quotes, “If at first you don’t succeed, try, try again.” So, I always would get up, dust myself off and try again.”

She told Loop: “My perspective is different in that my lived experiences help formulate not only my character but my ability to be accepting of others and my legal experience informs my decision making.”

Judge Whitener was sworn into her new role as Supreme Court Justice on Friday.

Of the experience she said: “It was glorious but different since it occurred via Zoom, the first State Supreme Court Justice to be sworn in under these conditions. My public ceremony will occur when it’s safe to congregate.”

When asked what she wants her legacy to be, the Trinidadian Judge said: “I haven’t thought about a legacy as there is so much that still needs to be done. I am just doing what I was raised to do, work hard and always give back.”

There’s no denying that Judge Helen Whitener has and continues to live her life in service to others.

Despite her many accomplishments she remains humble and ontinues to live her life in service to others.

To young people in her native Trinidad and Tobago and the wider region, Judge Whitener said: “Believe in yourself. Believe that you are worthy and have a lot to offer. I was never the smartest student, but I was a hardworking student who took a bit longer sometimes to understand things. Source out mentors when you see them doing well at something that you like. Most people love an opportunity to mentor when asked.”

When asked what she misses most about the Caribbean she said the warm weather, the warm water, the warm people, and the good food!

Game Changer: Tyrone's story of success in the face of remarkable odds