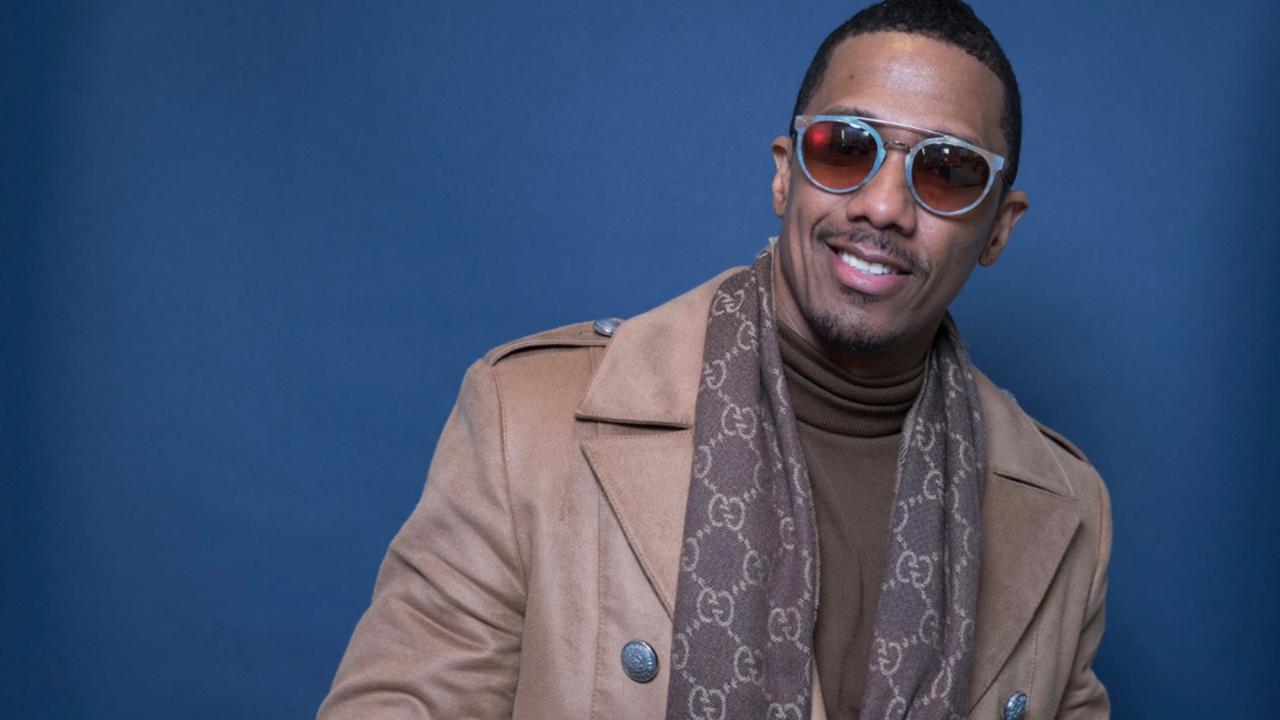 The Anti-Defamation League and other Jewish leaders on Wednesday condemned what they called “hurtful words” and anti-Semitic theories expressed by Nick Cannon, a day after ViacomCBS severed ties with him for the remarks made on a podcast.

And after the TV host and producer wrote a lengthy Facebook post defending himself and criticizing his firing for what the company deemed “bigotry” and “anti-Semitism,” prominent members of the U.S. Jewish community said the post fell well short and demanded an apology.

“It’s not enough to say, ‘I’m not a racist, I’m not a bigot,’” said Rabbi Abraham Cooper, associate dean of the Simon Wiesenthal Center. “The statements he made are hurtful, and they’re false.”
Cooper said Cannon had reached out to him Wednesday to have a conversation, but he preferred to speak to him only after he issues an apology.

He said Cannon should read and heed the words of Martin Luther King Jr., who "dedicated his life for civil rights for all and a colour-blind America.” Cooper also would advise him to seek out the guidance of basketball Hall of Famer-turned-writer Kareem Abdul-Jabbar, who has condemned several sports and entertainment celebrities for anti-Semitic posts.

In the hour-plus episode of “Cannon's Class” released last month that prompted his firing, Cannon and Richard “Professor Griff” Griffin, formerly of the rap group Public Enemy, contended that Black people are the true Hebrews and Jews have usurped that identity.

Cannon then argued that lighter-skinned people — “Jewish people, white people, Europeans" — “are a little less" and have a “deficiency” that historically caused them to act out of fear and commit acts of violence to survive.

“They had to be savages,” he said.

“When I first heard about the comments Mr Cannon made, it was very, very disappointing," said Oren Segal, director of the Anti-Defamation League’s Center on Extremism. "We’re in a time where hatred of all kinds is very much apparent. It’s in the news every day.”

“Anti-Semitism in particular over the past several years has been something that we've seen in increase, as well as racism and other issues," Segal added. "So when you hear an individual who has a public profile, who has influence over people, make statements that are highly offensive to the Jewish community, the first reaction is a disappointment.”

Anti-Semitic violent attacks rose worldwide by 18% in 2019 compared with the previous year, according to a report published in April by Tel Aviv University’s Kantor Center for the Study of Contemporary Jewry.

Segal said some members of the Black Hebrew Israelite movement see themselves as the true “chosen people,” and believe that Blacks, Hispanics and Native Americans are the true descendants of the 12 Tribes of Israel. He noted that not all spew hateful rhetoric, although many adhere to an extreme set of anti-Semitic beliefs.

Bruce Haynes, a professor of sociology at the University of California, Davis, who has been studying Black Jews for more than two decades, agreed that the remarks echo the ideas of extreme Black Hebrew Israelites and of Minister Louis Farrakhan, the Nation of Islam leader who last year referenced “Satanic Jews” in a speech denying allegations of anti-Semitism. But Haynes took a more nuanced view.

“The danger is that those groups get confused with other self-identified Israelites like (Rabbi) Capers Funnye, who has a congregation in Chicago, and who is very much involved with the Ashkenazim Jewish community.

So I want to make clear that the term 'Israelites' is a tricky term,” he said.
“Is it anti-Semitic to say Black people are the real Israelites or the real Jews? I’m not sure I’d call it anti-Semitism,” Haynes said. “It’s not a good reading of history, but I wouldn’t call it anti-Semitism. On the other hand, some of those groups that call Jews impostors certainly cross the line."

Until his firing, Cannon produced “Wild ’n Out,” a comedy improv series for VH1, the ViacomCBS-owned cable channel.

In a Facebook post, he said he welcomes being held accountable and takes responsibility for his words, while also accusing the company of trying to silence an “outspoken black man” and demanding full ownership of the “Wild ’n Out” brand.

“I do not condone hate speech nor the spread of hateful rhetoric. ... The Black and Jewish communities have both faced enormous hatred, oppression persecution and prejudice for thousands of years and in many ways have and will continue to work together to overcome these obstacles,” he wrote.

Cooper said that Cannon should reject Farrakhan’s hate speech and “reduce the long statement to two sentences” — a simple apology.

“First of all, apologizing to the Jewish community for questioning our identity,” Cooper said. “It’s simply outrageous ... and that’s not too much to ask for someone who says that he’s not a bigot.

Tyra Banks waltzing in as new 'Dancing With the Stars' host