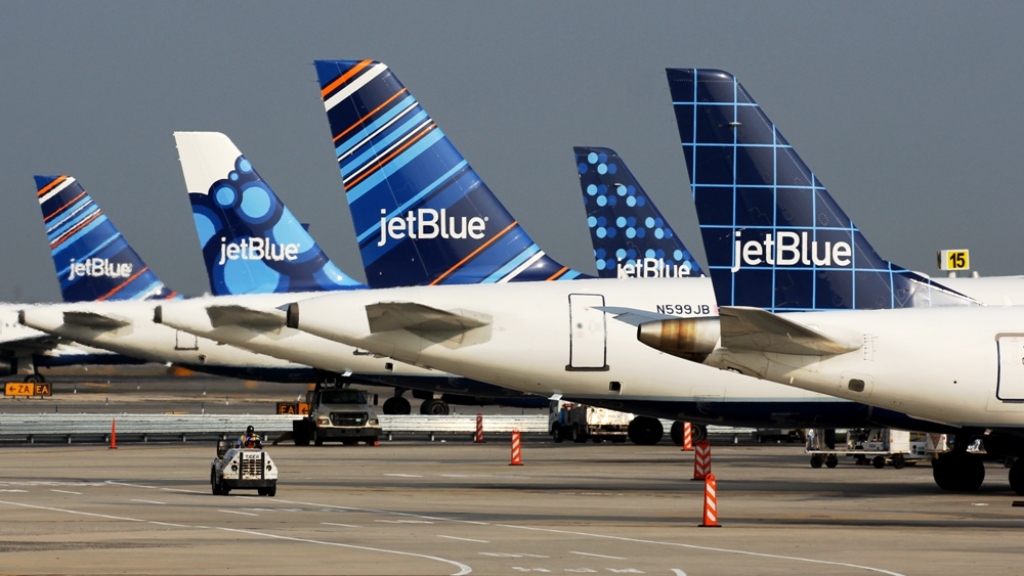 From December 11, JetBlue’s new Airbus A321neo aircraft will fly non-stop between New York and Guyana – ­­ up to four times weekly.

“Guyana service introduces a diverse and underserved destination to the JetBlue route map, and a very important one for . Our nonstop service will benefit a variety of travellers – especially those visiting friends and relatives – and provide our industry-leading experience to travellers this holiday season.”

Seats for the service have already gone on sale.

Guyana will be JetBlue’s fourth destination in South America and grows the airline’s presence in the  and  to nearly 40 routes.

JetBlue initially announced the new route between  and  in September 2019, but temporarily paused the sale of seats and adjusted the launch schedule in response to changes in global travel demand.

Caribbean Airlines flights between Barbados and Guyana to begin