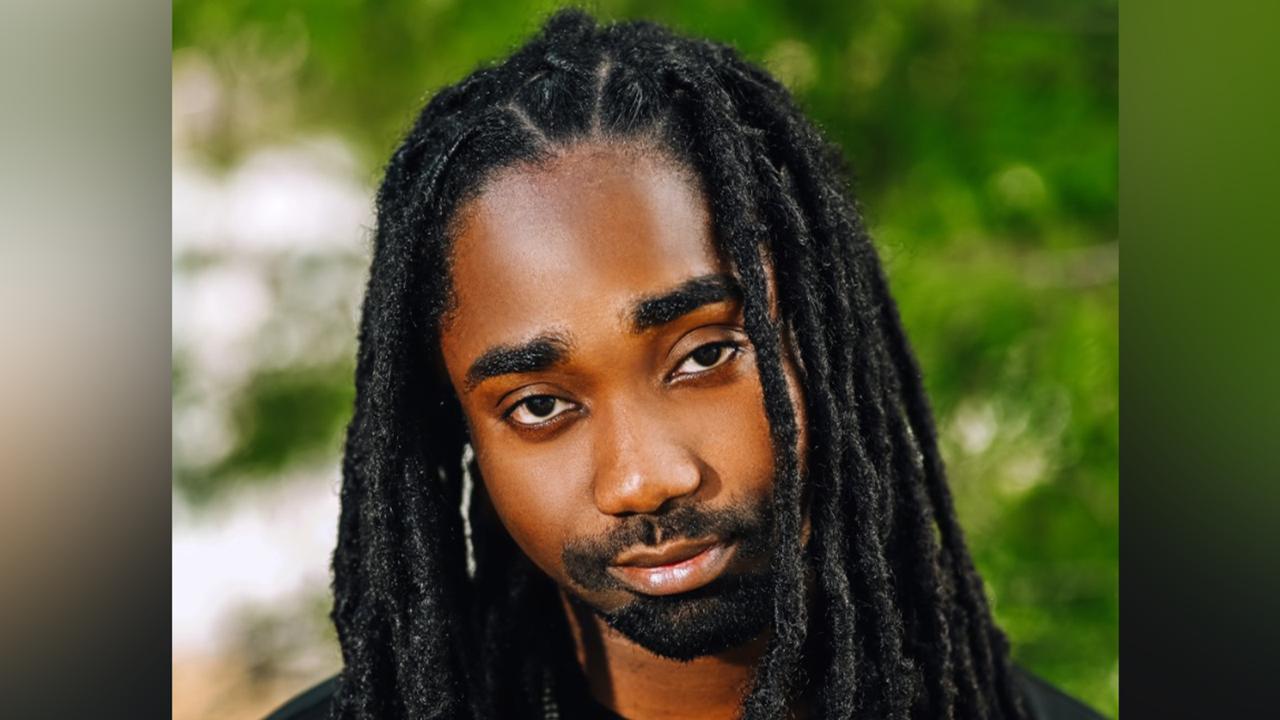 Taking note of all that’s happening in the world, he said he felt compelled to pen a song that would serve as a reminder to himself and others that despite the pervasive negativity and innumerable challenges, with hard work, anything is attainable.

”I wanted to get the message out to moldable minds that they should not let anything deter their progress in life. While writing Unstoppable my mind was contemplating various ways in which I could fuse the aspect of dancehall and reggae in a way to captivate audiences of all different music preferences,” he explained.

The 27-year-old artiste described Unstoppable as a labour of love.

He said the single is a fusion of Jamaica's two most in-demand homegrown genres, dancehall and reggae and is meant to appeal to a wider audience.

Commenting on the process, he said from conceptualization to production it was seamless and came together organically.

Released on June 19, this single was produced by Livon Music Production.

Jah Lando first started performing at the age of six.

He was discovered in 2014 after winning the Battle Thursdays competition and has since shared the stage with artists like Capleton, Sizzla and Damian Marley.

The artiste said: “My work is inspired by the love of singing and performing while helping the youths to stay positive through the influence of contemporary reggae/dancehall music. I hope to captivate and dominate the world with a substantial message in my music and I hope my music can inspire others to live a positive life.”

Unstoppable was produced by Livon Music Group and was released on June 19.