ILO: Unemployment rate could rise in Latin America and Caribbean 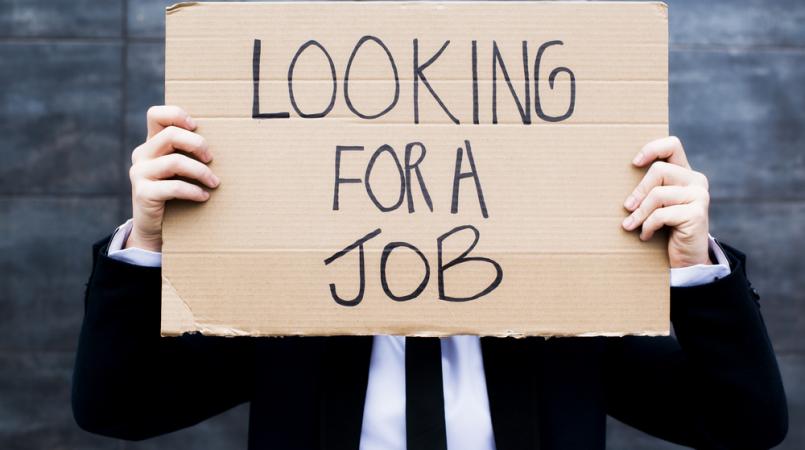 The COVID-19 pandemic will cause an increase in inequality and poverty in Latin America and the Caribbean.

This is according to an analysis of an International Labour Organisation (ILO) document which was released on July 1.

It says the pandemic has had an unprecedented impact on the labour markets in the region where there is already a sharp increase in the unemployment rate that leaves millions of people without jobs and incomes.

The ILO says the region’s average unemployment rate, which at the end of 2019 was 8.1 per cent, could rise between four and five percentage points according to the data collected so far.

Director of the ILO Office for Latin America and the Caribbean, Vinícius Pinheiro explained: “This unprecedented increase in the regional unemployment rate implies a historical record of 41 million unemployed, which will have an impact on the economic and social stability of our countries."

The analysis by the ILO Office for Latin America and the Caribbean entitled “Labour Outlook in times of COVID-19: Impacts on the labour market and income” highlights that the most recent World Bank forecast estimates a drop in economic growth of -7.2 per cent.

This would bring the unemployment rate up to 12.3 per cent, whereas if the latest IMF data of a contraction are considered from -9.4 percent unemployment levels would reach 13 per cent.
In addition, there is a deterioration in the quality of jobs and a reduction in the income of workers and households.
The ILO document warns that in the face of the enormous reduction in jobs and the massive loss of labour income, the challenge for crisis response policies is enormous.

It will require that governments together with social actors in the world of work, reach consensus on programs effective response.
The response to the crisis will be a fundamental topic of discussions that will take place in the framework of a regional Event of the Americas on July 2.

The Event is part of the ILO World Summit on COVID-19 and the world of work, which covers all regions of the planet and whose global sessions will take place from July 7-9.