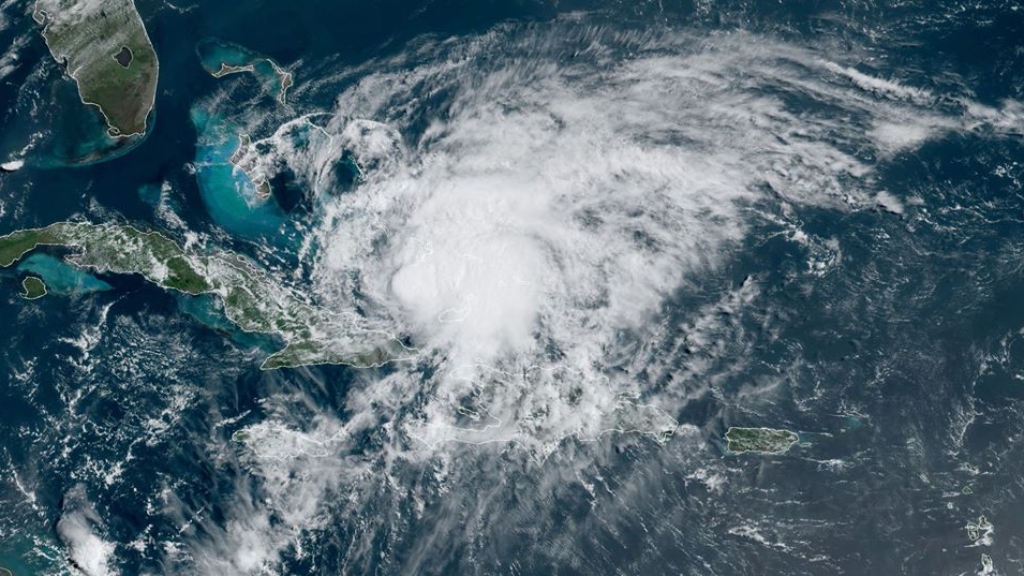 Evacuation orders have been issued for residents of coastline communities in Grand Bahama as Hurricane Isaias makes trek up the Bahamian island chain.

Transport from the McClean’s Town dock will be provided for East Grand Bahama residents from 4:00 pm.