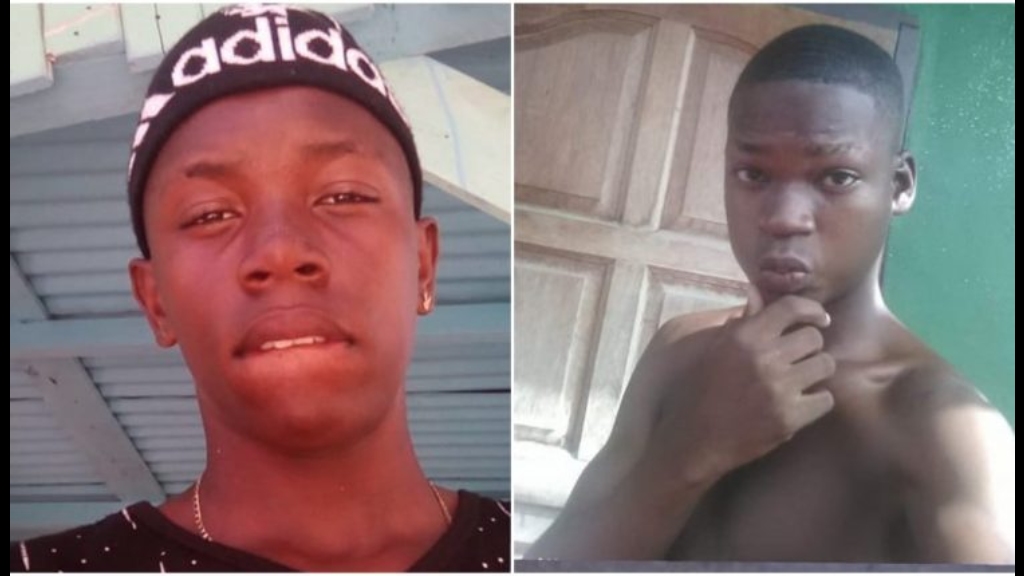 Seventy-five members of Guyana’s police and defence forces searched the backlands of the Number Two and Three Villages in West Coast Berbice (WCB) yesterday to find the place where cousin’s Joel and Isaiah Henry were hacked to death on September 5.

However, their search proved futile as the crime scene was not found.

The Guyana Police Force said: “The investigation continues as the investigators pursue to exhaust all leads in search of two suspects and anyone else behind the murders.”

Earlier this week, police released on bail all the suspects held in connection with the killing of the boys.

At that time, police said their investigators determined that 18-year-old Joel and Isaiah, 16, were killed at another location and their bodies were dumped near a coconut estate in the backdam of Cotton Three, WCB.

Joel and Isaiah left their homes on the day they were murdered to go to a plot of land, which is owned by their families, to pick coconuts.

When the teens failed to return home, their families launched a desperate search to find them.

Their mutilated bodies were found on September 6.

An autopsy revealed the teens died as a result of haemorrhage and shock from the multiple chop wounds they received.