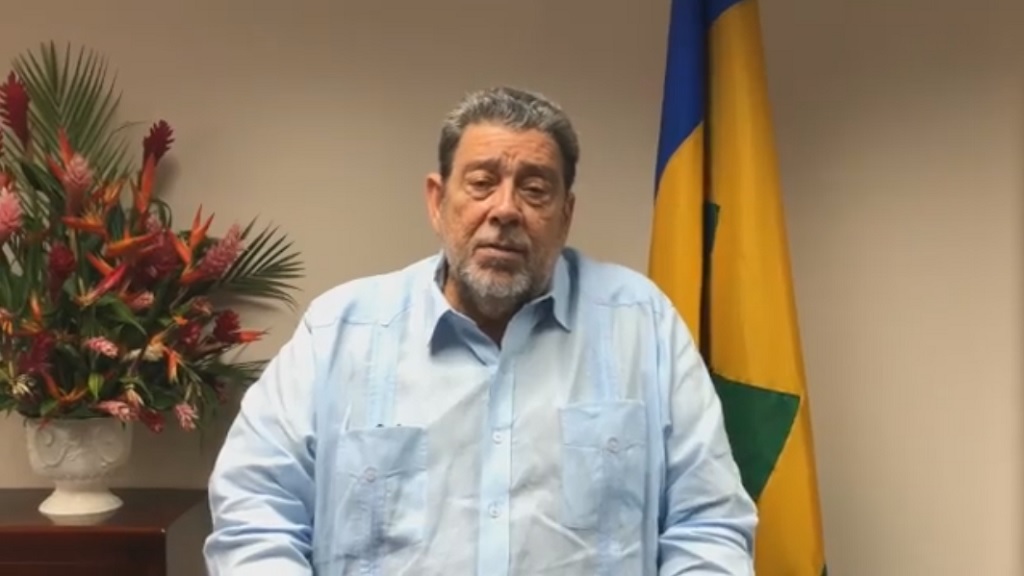 The New York based Caribbean Guyana Institute for Democracy (CGID) has voted unanimously to revoke and strip St Vincent and the Grenadines Prime Minister Ralph Gonsalves of its democracy prize.

A statement from CGID said the vote took place on Tuesday night at a town hall meeting where over 100 members were present.

Gonsalves, who is the current Chairman of the Caribbean Community, was awarded the Prize in 2005.

The motion was moved by Jason Benjamin and seconded by Dr Michelle Luard.

They accused Gonsalves of “violating the standards of democracy as well as the requirements of the prize to which he was obligated.”

The Board has mandated CGID President, Rickford Burke, to communicate its decision to Prime Minister Gonsalves and to request that the Prize be returned by the end of August.

CGID through Burke has previously expressed its support for Guyanese President David Granger and his coalition’s move to ensure that “only valid votes” are used to declare a winner of the disputed Regional and General Elections.