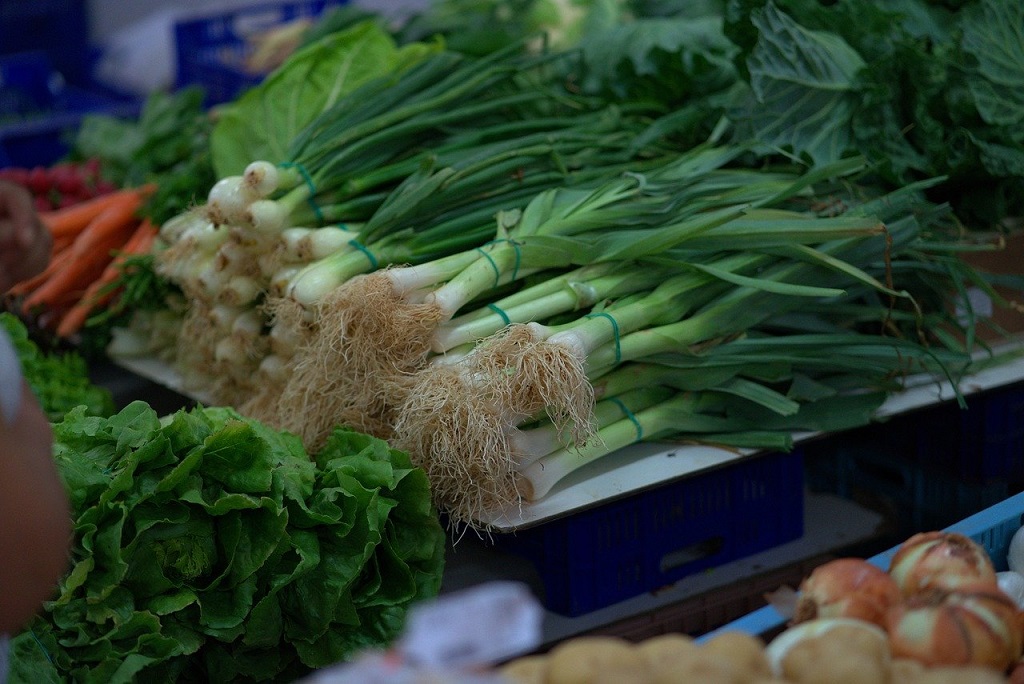 Women’s involvement in Dominica’s agriculture sector is about to be enhanced as their experiences were brought to the fore during a gender awareness workshop.

Officers were encouraged to draw from their field experiences to explore the differences between sex and gender and how this understanding influenced their work with female and male farmers.

The purpose is to improve the knowledge, attitudes and skills of officers in order to create gender-responsive programming, reduce bias and advance gender awareness.

Related article :OECS partners with Morocco to boost capacity in the agriculture sector

In Dominica the agriculture sector employs up to 40 per cent of the labour force, and it is estimated that males comprise 85 per cent of skilled agricultural and fishery workers, compared to 15 per cent of females.

Men generally own larger parcels of land and are involved in larger scale agricultural production for export, and the rearing of large livestock.

Women generally have access to smaller plots of land, are more involved in household food production, small scale vegetable production and the rearing of small livestock.

The limited access to financing also undermines rural farmers, and in particular, women farmers and agricultural workers, from being able to expand into new markets and move beyond the bounds of the “working poor”, as such many of them have to engage in a range of other livelihood activities for support.

Gender sensitivity training is only one of many interventions this project will implement.

'Caribbean Food security can come from within' — experts