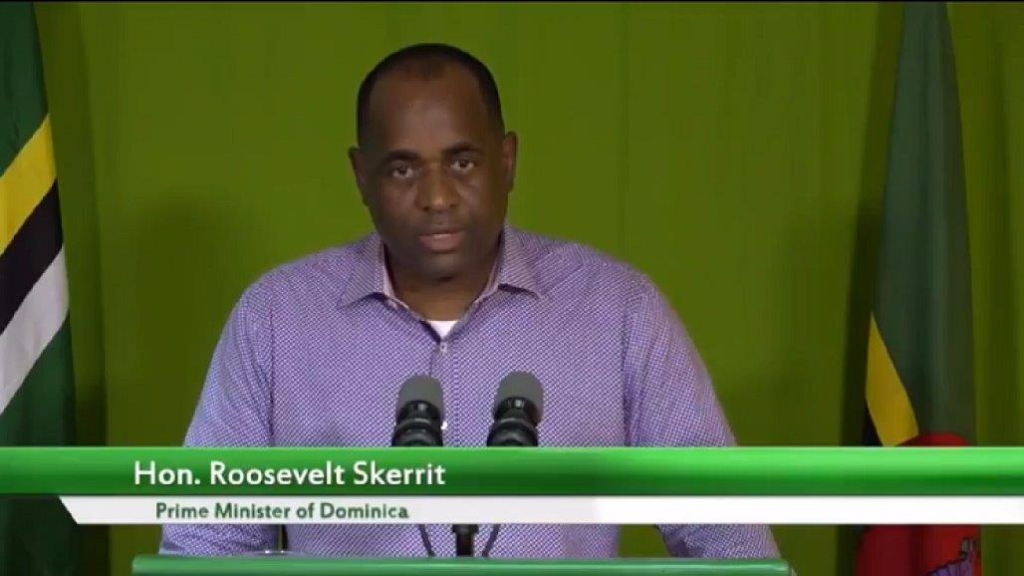 Dominica now has 11 confirmed cases of the coronavirus.

“Ten of the 11 cases are from one location. All subsequent cases are contacts of the index case. At present a total of 29 persons are under observation after making contact with the index case,” he said.

Dr Ahmed said contact tracing will also be done at the community level.

Meanwhile Prime Minister Roosevelt Skerrit said citizens have a duty to do all their can to stop the spread of the virus.

Responding to critics who disagree with government’s decision to leave the country’s borders open, he said now is not the time for finger pointing.

PM Skerrit said Dominica was one of the first Caribbean countries with the capacity to conduct local testing, a feat they couldn’t have accomplished without careful planning and deliberate execution.

He said: “People wanted us to shut down the country when we were at level zero, when we had no cases, but that’s not what the experts recommended. We could have shut down the country from February 1 and not do any preparation, but that wouldn’t have helped us. What we have been doing is putting systems in place, identifying human resources and ensuring that we had the facility ready. No country’s COVID-19 response system is perfect, what we need in our country are people who understand we have to work together to beat this.”

Out of 142 samples, 118 were tested. 103 of these were negative, 11 were positive and four were categorised as borderline and need to be retested.