Antiguans banned from travelling to Barbuda to slow COVID-19 spread 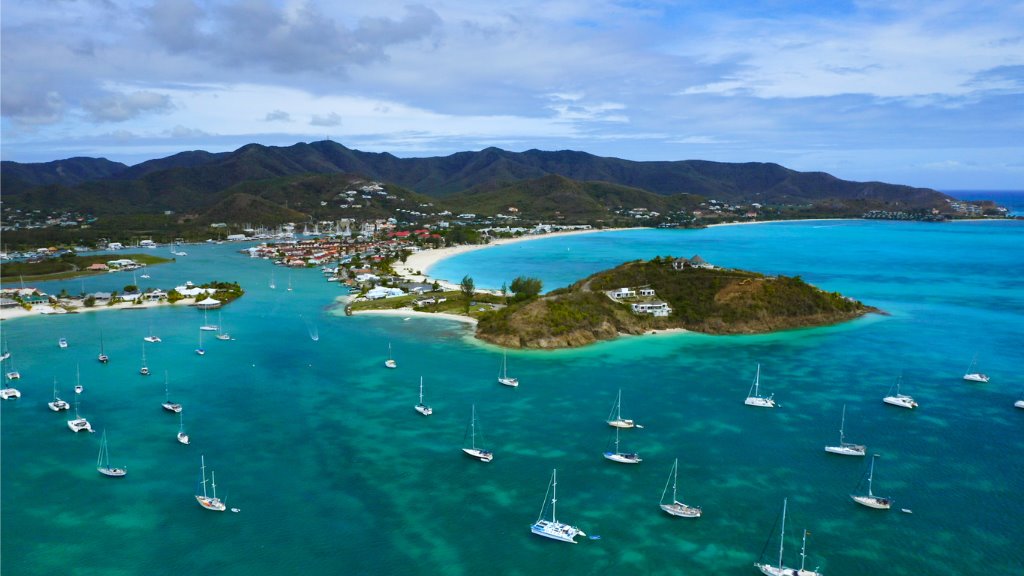 Antiguans will not be allowed to travel to Barbuda for at least another week as Barbuda has imposed travel restrictions in an attempt to delay the arrival of COVID-19 to its shores.

The Barbuda Council voted to extend the prohibition of travel in an attempt, it says, to protect the people of Barbuda.

The existing quarantine period was also extended for another week.

These decisions which were made by a Council Resolution, take immediate effect and will remain in place until April 16.

In a statement the Barbuda Local Government announced that all non-essential travel is prohibited between the two islands for 14 days.

The Emergency Medical Services, fuel and sand barges, ACB banking services and cargo boats will be allowed entry, but the Council warned them against attempting to transport passengers.

The release further stated that individuals in yachts in Barbuda's waters will not be allowed to disembark.

A ban has been in place since March 26.

To date, Barbuda has recorded no confirmed cases of COVID-19, but three people have been quarantined.