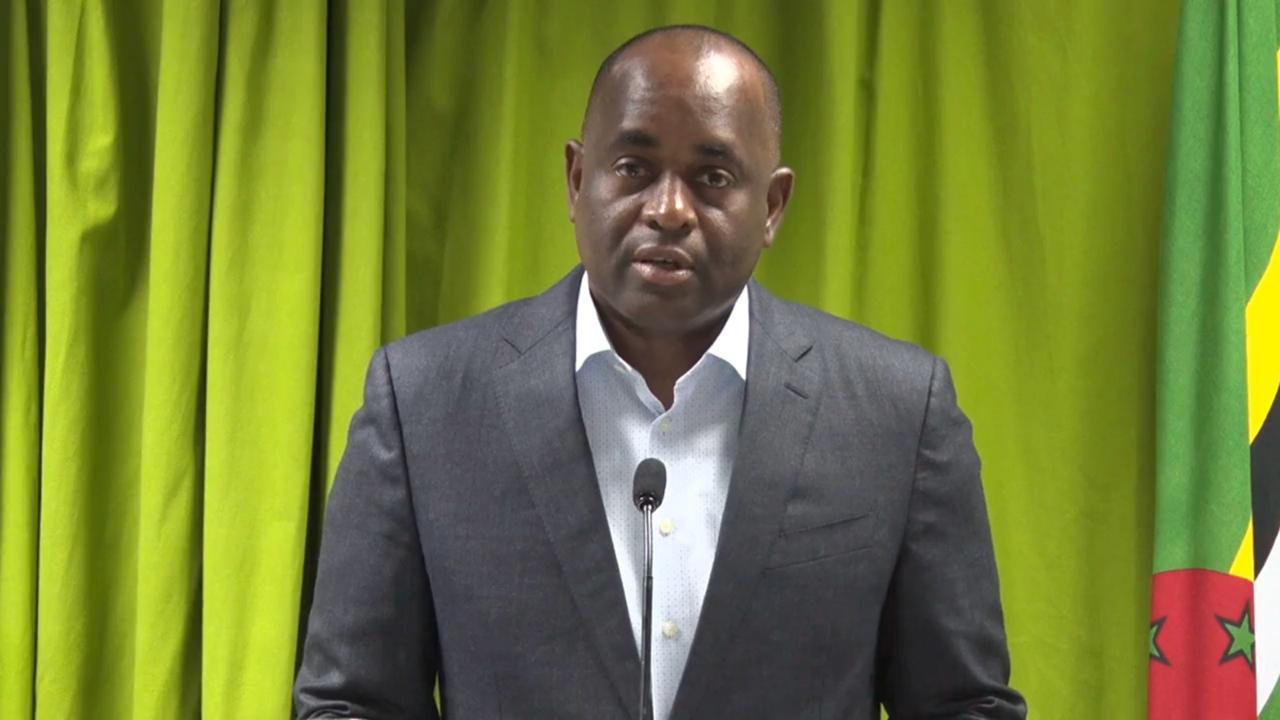 He provided the update in response to a question in parliament from Opposition Leader Lennox Linton.

He also provided a breakdown of the approved citizenships for each fiscal year under the four categories: government cash option; housing cash option via Montreal Management Consultants Est. (an immigration application professional services firm); children and dependents under the cash option; and under the real estate option.

Earlier this month Skerrit said there would be no slowdown nor stoppage of CBI-funded projects despite COVID-19.

According to Dominica's CBI website, the Dominica Economic Citizenship Programme was established in 1993 and legally offers individuals and families worldwide irrevocable second citizenship and passport in only four to six months with no visit to the country required.

“The Caribbean island nation has an excellent international reputation, and consequently, the Commonwealth of Dominica passport provides visa-free or visa on arrival access to more than 115 countries around the world including the entire European Union, Switzerland, UK, Singapore, Russia, Brazil, and Hong Kong. The Dominica citizenship through investment program is legally entrenched in law, and since local law does not contain any restrictions on holding dual nationality, obtaining second citizenship by investment in the country is a confidential process that does not require a person to renounce their existing citizenship.”

The site also boasts that the Commonwealth of Dominica offers the cheapest CBI programme in the world with reputable second passports starting at only US $100,000.