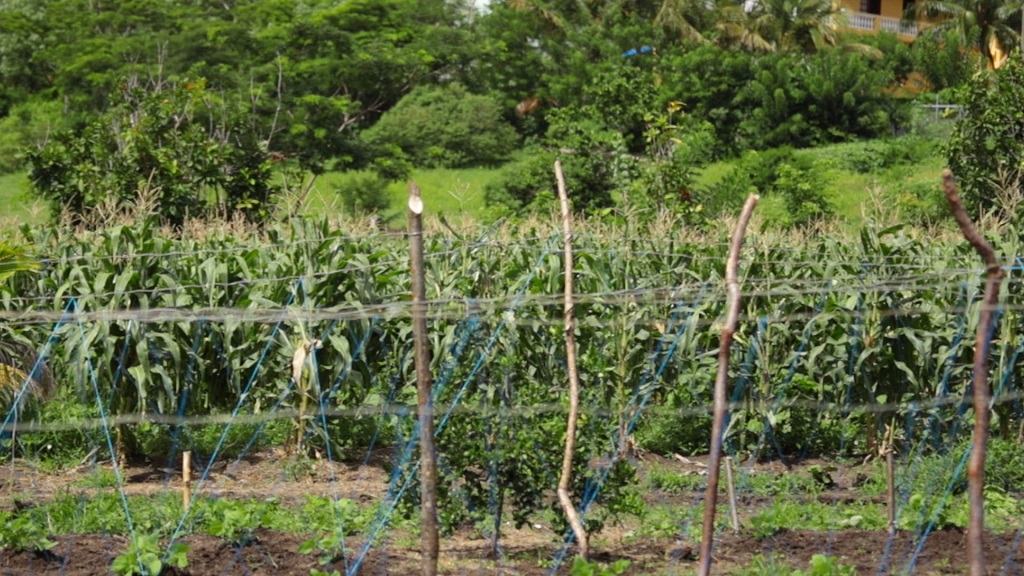 Despite the global slowdown in various sectors due to the COVID-19 pandemic, there has been increased crop production at the government operated farms on Carriacou for the year 2020.

This is according to the Agricultural Division in the Ministry of Carriacou and Petite Martinique Affairs & Local Government.

It said more than 15 acres of land have been cultivated at the three Government-operated farms, on the island: The Belair Plant Nursery, Dumfries Propagation Center and the Limlair Livestock Station.

Senior Agricultural Officer in the Ministry, Benson Patrice, said that upon Government’s call to the nation amidst COVID-19 to place more emphasis on backyard gardening as a means of food security, the Agricultural Division, being the lead agency on the island, saw it fitting to lead by example. 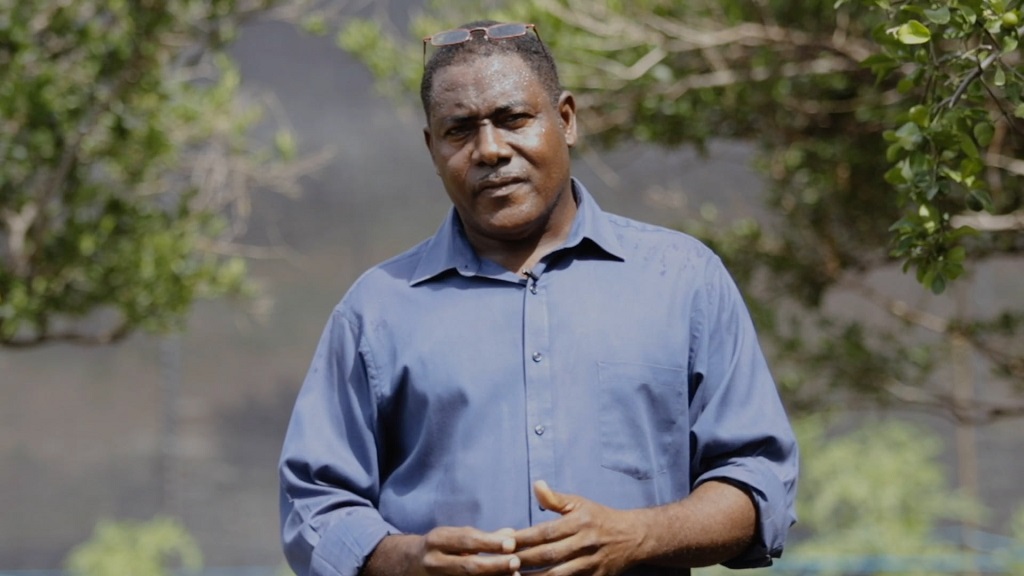 Consequently, there is now a high level of production at all government-operated farms on the island.

For the year thus far, more than 12,000 vegetable seedlings have been produced in a wide variety and sold to farmers while more than 170 gardens on the island received Government’s plow service.

Patrice added that the data is already record-breaking in comparison to past years and speaks volumes to the strength of the Agricultural sector in Carriacou.

Despite being unable to render the plow service of the Agricultural Division in Petite Martinique this year, the island made use of a small rototiller and is also producing successful crops.

Patrice announced that this will soon be something of the past, as the division has secured a new plow tractor for the island from a generous contribution made by the People’s Republic of China. 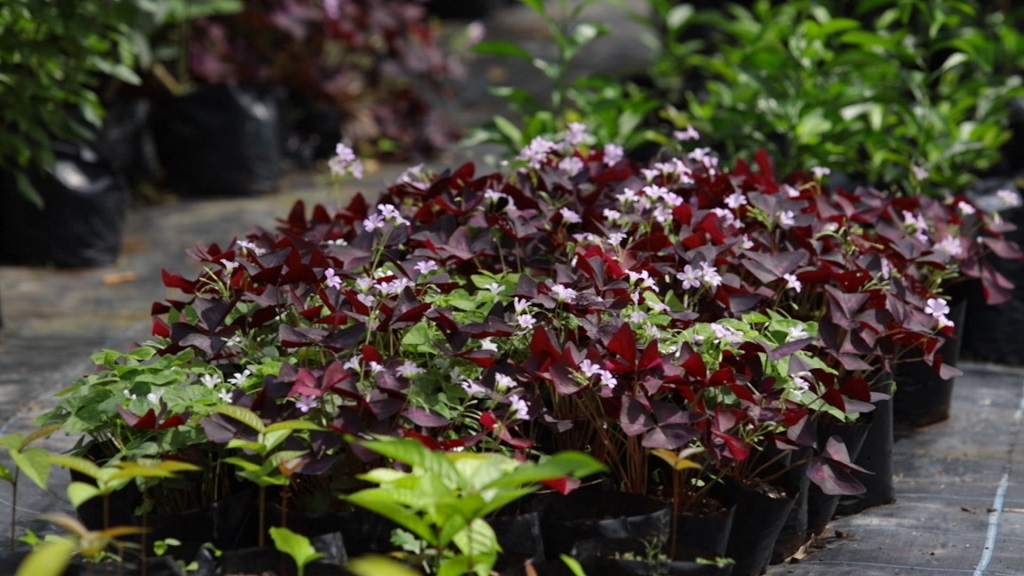 He also noted that as a means of promoting and encouraging young people to get involved in the sector, the Agricultural Division continues to run its 4H Program throughout most schools on the island focusing on practical agriculture and life skills, as well as providing incentive support under its Food Security Initiative Program.