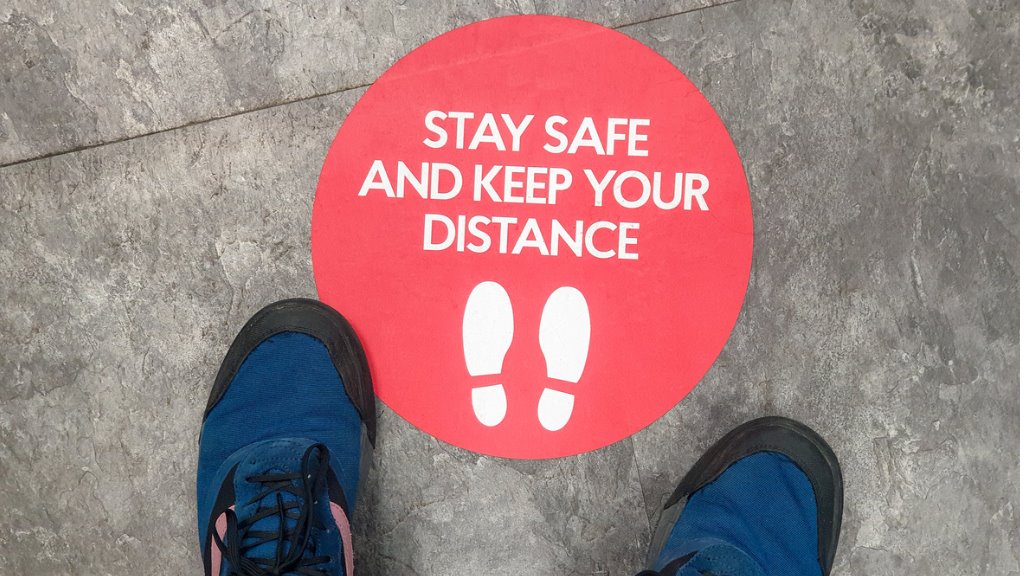 The Caribbean Community (CARICOM) has managed the challenges posed by the COVID-19 pandemic to great effect, ensuring that its cases have been kept low relative to larger and more affluent parts of the international community.

CARICOM Member States have been ranked among the best in the world in their response to the pandemic in many global assessments.

There has been no complacency as they maintain their science-based approach to containing this virus.

As at 10 July 2020 the figures show that CARICOM Member States and Associate Members with a combined population of about 19 million, had recorded just over 9,000 positive cases from which almost 5,000 had recovered, and there were only 220 deaths.

Active cases in thirteen Member States were in single figures, and in double figures for a further three, with only one Member State above a thousand.

CARICOM is attributing this success to the coordinated regional approach across the 20-member grouping, the swift and deliberate actions taken by its leadership, and the expert guidance and support from its specialised Community Institutions.

CARICOM Heads of Government began their engagement from January 2020 when regional interest in the disease first began to develop) and continued to collaborate on best approaches to combat the spread, as the first cases reached the Region in March.

Their Ministers of Health began a series of Special Emergency Meetings from 3 February from which a regional protocol establishing minimum standards for dealing with the COVID-19 virus emerged.

This work was guided by the CARICOM Secretariat and the Community Institutions and their international partners led by the Caribbean Public Health Agency (CARPHA) and including the CARICOM Implementing Agency for Crime and Security (IMPACS), the Regional Security System (RSS) and the Caribbean Disaster Emergency Management Agency (CDEMA).

The Pan American Health Organisation (PAHO), continues to be a major partner.

As Member States’ Ministries of Health steadily built up their testing capacity, the Regional Security System facilitated the transportation of their samples to CARPHA’s Trinidad and Tobago-based testing facilities that use World Health Organization (WHO) recommended procedures for testing, verification or validation.

The Community’s evidence-based response efforts to COVID-19 were heavily underpinned by daily surveillance and modelling from the George Alleyne Chronic Disease Research Centre at the University of the West Indies.

The daily monitoring also helped to guide changes to national responses including decisions by governments on easing the controls they put in place.

Direct presentations were made to special emergency meetings of CARICOM Heads of Government, and CARICOM Health Ministers through the Council for Human and Social Development (COHSOD).

CDEMA, through its long-standing Regional Response Mechanism, has been coordinating the logistical arrangements for critical COVID-19 related supplies. A specialised Core Coordination Cell (for Health), which also includes CARPHA, the CARICOM Secretariat and PAHO was established for this purpose.

In May, as the region began preparing to ease COVID-19 restrictions, CARPHA and CARICOM IMPACS teamed up to train front-line security officers across Member States on measures to protect themselves in the line of duty.

The virtual training equipped the officers on the use of Personal Protective Equipment (PPE) particularly in the conduct of their daily duties at ports of entry and with investigations.

CARICOM IMPACS and the Regional Security System further teamed up to help Member States prevent and mitigate the spread of the COVID-19 to prisons and correctional facilities, with air-lifted supplies of sanitary and other COVID-19 related supplies during May and June.

The donated items included infrared thermometers and cleaning products including bleach and hand sanitisers. The Region has to date avoided outbreaks of the disease among its prison populations.

Going forward, the Caribbean Community has been offered access to the African Union Medical Supplies Platform, a procurement system for additional supplies and equipment in the fight against COVID-19. The Platform provides immediate access to an African and global base of vetted manufacturers and procurement strategic partners at more competitive costs.

CARPHA, through its Tourism/Travellers and Health Programme, has facilitated training sessions in the critical tourism sector while also using the programme to help restore visitor confidence in the Region’s tourism product.

It has also published other guidelines to assist with facilitating reopening of Member States, including Interim Guidance for Domestic Workers and an Interim Guidance document on Resuming Office Operations.

The IMPACS operated Joint Regional Communications Centre, which provides advanced passenger information, has been allowing for better management at the ports of entry across the region through collaboration with port health authorities.

Digicel donates US$100K to the OECS fight against COVID-19