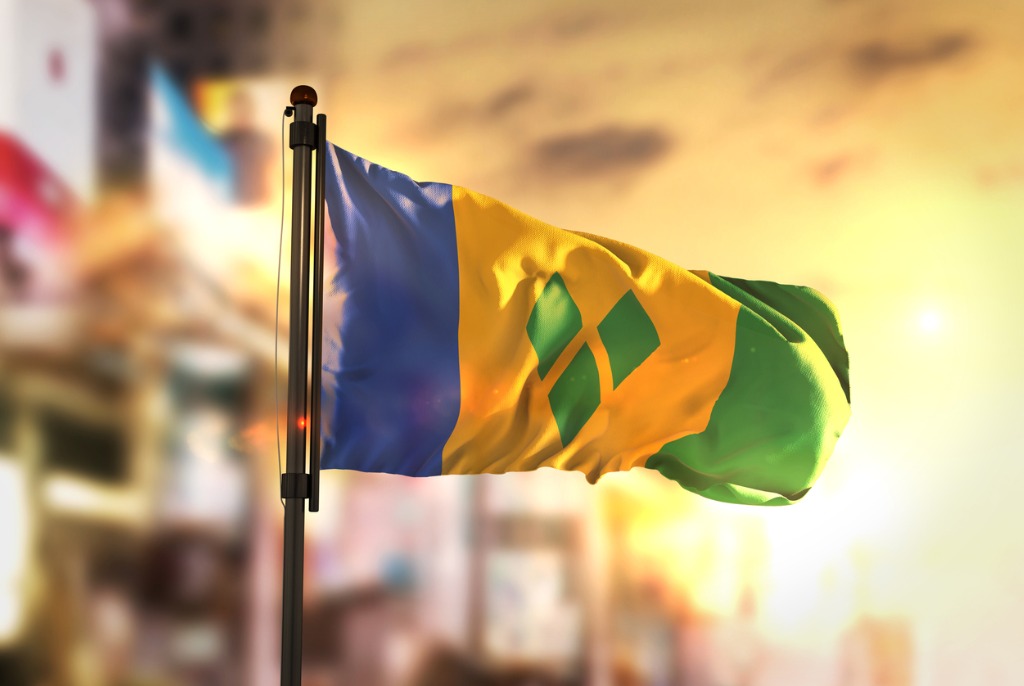 The Caribbean Community (CARICOM) has congratulated the government and people of St Vincent and the Grenadines on the country’s forty-first anniversary of Independence.

Secretary-General Ambassador Irwin LaRocque, in a congratulatory message to Vincentian Prime Minister Dr Ralph Gonsalves, said that as an independent nation, St Vincent and the Grenadines has achieved global recognition in fields such as academia, music and diplomacy.

“The overwhelming support the country received from other nations in its successful bid for a seat on the United Nations Security Council is testament to the esteem in which St Vincent and the Grenadines is held,” the Secretary-General said.

He also acknowledged the Prime Minister’s unwavering commitment and leadership demonstrated as Chair of the Community during this unprecedented time resulting from the COVID-19 pandemic.

Ambassador LaRocque added that CARICOM looks forward to St Vincent and the Grenadines’ continued active participation in the work of its organs and institutions, and to its continued role in the area of transportation in the Quasi-Cabinet.