Caribbean people on their experiences with racism: Emerald 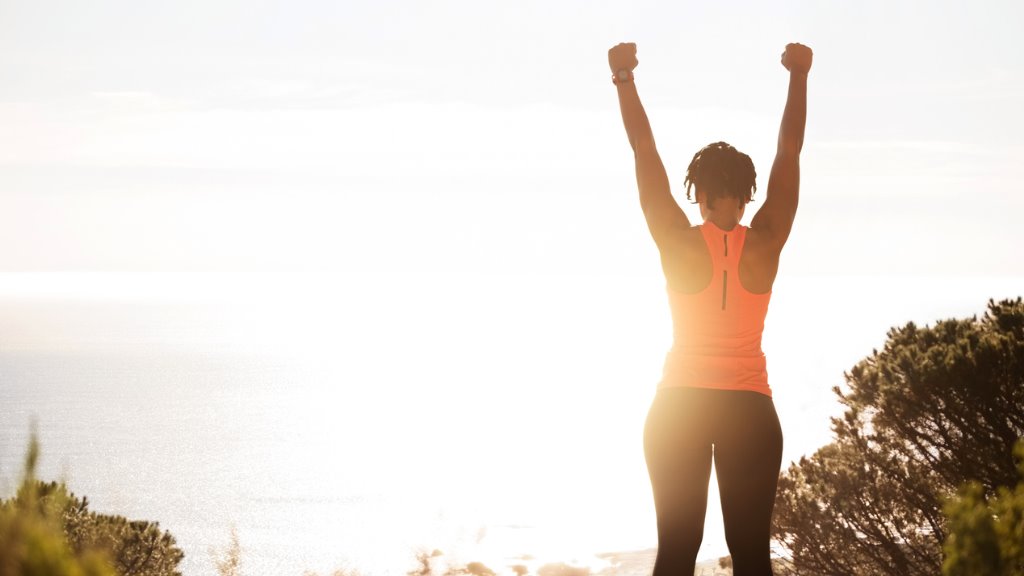 Racism is a global reality.

It has and continues to affect each one of us, more so those of us who have come face to face with this devastatingly ugly monster that has pervaded our societies for centuries.

In the United States, systemic racism is at the root of police brutality and countless other indignities and injustices meted out to people of colour by those who think themselves superior.

The death of George Floyd at the hands of police reignited decades-old conversations about race and colourism not only in the US but also here at home in the Caribbean.

Today, Loop Caribbean is launching a series that gives voice to some individuals from around the region who have experienced racism.

As is reflected in these accounts, despite the differences in circumstances, experiences with racism, whether blatant or covert often have the same devastating consequences.

First up is Emerald** whose fiance was told to break off their engagement or risk being totally excommunicated from his family.

This is her story.

I started journaling recently about my life experiences and surprisingly this is one topic that I have gotten healing from and can now discuss without becoming emotionally shattered.

Many, many years ago I was involved with a young man whom I truly loved. We were the odd couple - he was of Indian descent and quirky looking while I was of African descent and turned a few heads at that time. People would look at us all the time and wonder HOW?

My family experienced a traumatic life event that split us up with my mother migrating to the US and leaving me to fend for myself. I was ill-prepared for life. I did not have many life skills and had no street sense.

My then-boyfriend, let's call him Daren (not his real name) became my rock and I looked forward to the life we were planning even in the midst of the turmoil on my end. If he told me to jump - I would ask how high - I trusted him completely and never thought he could or would lie to me about anything.

To make a long story short - I was never accepted by his family because of my race and they made it very hard for us to stay involved. They had purchased a vehicle for him, but would often take it back whenever they felt like they were losing their hold on him.

I got pregnant and we were happy about the future and looking forward to the birth of our child. Daren ensured that I saw one of the best OB/GYN in the country and I felt great.

My only pre-natal issue was my non-tolerance for meat and oil. There were no major complications in the pregnancy, however, I lost the baby but believed we would survive this hurdle.

I pregnant again shortly thereafter but this time he said we were not ready to have a child. This took me by surprise but as mentioned earlier - I did everything he told me to do since I #loved him more than life itself. We proceeded to have an abortion. To this day I wonder what my son would have been in this world... but this is digressing.

Unbeknown to me my boyfriend's attitude changed because he was presented with an ultimatum by his parents. They had learned of our engagement and intent to marry. They wanted this put to a stop. They arranged a marriage for him to a girl of East Indian descent.

He was given an ultimatum, break off his engagement to me or be disinherited.

He ended the relationship with me without so much as a conversation, just left the keys to our apartment on the dining room table and went ghost.

I found out he was getting married the day he was walking down the aisle.

I was on the beach liming with some friends and one of his co-workers saw me. He was noticeably uncomfortable and eventually built the courage to ask me how I was coping. At first, I had no idea what he was talking about - and then he dropped the bomb on me - Daren was getting married as we spoke.

It took months for him (Daren) to finally build the courage to speak to me. He told me what his parents had presented to him and he decided to stay true to his family but still loved me (Ummm hmmm). The family business and legacy were too important for him to risk and he needed to keep up traditions and their culture for the continuation of their name.

This was the most painful thing I ever experienced and it took many years to understand, accept, and heal from it.... but I have.

Though the pain was terrible - the psychological trauma of believing I was not good enough to fit into his family was the most challenging thing I have ever had to deal with.

For many years I thought I was too black, too ugly, too poor, not understanding that there was a real racial divide in our country and that it can rear its ugly head as a trump card in various situations.

I would never wish this experience on anyone - but alas - I know many have had it, lived through it, and survived it.

Hopefully, this narrative will change - yes indeed I am hopeful.

This experience shaped who I am and helped me unearth my purpose.

Some damage was done yes, but I would have been a weak woman had I married that man.

There's always purpose in pain, and now I can face just about anything!

***Emerald, the name was changed to protect the woman's identity.

Life interrupted:One man's struggle to feed his family during COVID-19

Life after abuse: How a Guyanese mother found peace