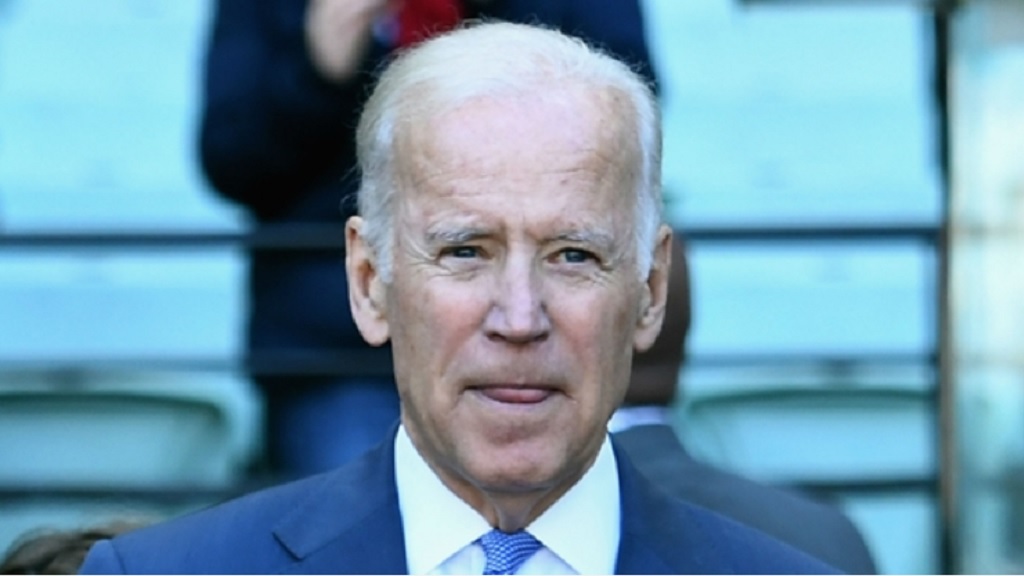 Prospective US presidential candidate Joe Biden has implored the US Soccer Federation to resolve the pay dispute with its women's team or risk losing World Cup funding.

On Friday, a judge threw out an unequal pay claim in a lawsuit against US Soccer that had been brought out by a group of 28 USA players, who were led by two-time Women's World Cup winner Alex Morgan.

While federal judge R Gary Klausner allowed the players' case against unfair treatment in travel, housing and medical support to go to trial next month, the damages sought under the Equal Pay Act were dismissed.

The players' spokesperson Molly Levinson said they intended to appeal that decision, and Biden, who is expected to be the Democratic Party's presidential candidate for the next election, encouraged them to keep fighting on Twitter.

Moreover, he warned US Soccer that should the equal-pay dispute not be resolved, he would withhold funding for the men's World Cup in 2026, which is due to be staged in the USA, Mexico and Canada.

"To @USWNT: don't give up this fight. This is not over yet," Biden wrote on Twitter.

"To @USSoccer: equal pay, now. Or else when I'm president, you can go elsewhere for World Cup funding."

Earlier this week, USA captain Megan Rapinoe had offered to be Biden's running mate on his presidential ticket.

Staff shakeup at US Soccer Federation under new CEO