Barbuda’s separation to be discussed next week 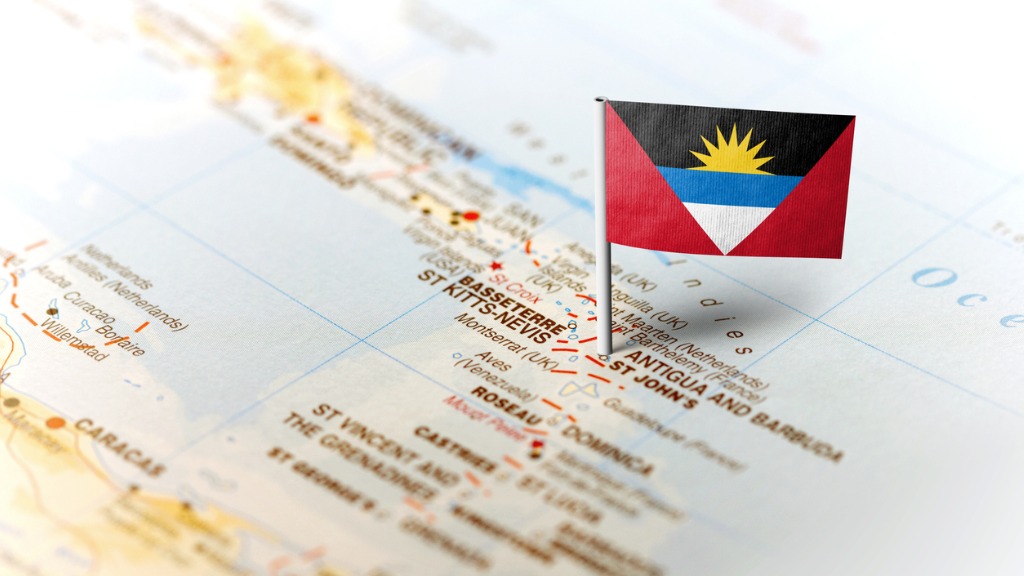 The separation of Barbuda from Antigua will be debated on September 17 when a resolution is put before the House of Representatives.

Last week, the Barbuda Council submitted a letter to the central government saying it was dissatisfied with the present administration’s treatment of the island.

In a cabinet note announcing the resolution, the government called the letter “virtually treasonous” saying the council’s actions are meant “to diminish or extinguish the unitary sovereign and democratic state of Antigua and Barbuda.”

At the post cabinet media briefing on Thursday, Information Minister Melford Nicholas said: “I think it’s a debate that must be had. Discussions about what is taking place in Barbuda will never be off the table.”

“Barbuda represents a third of the land mass of Antigua and consequently we want to ensure that the resources that are available on Barbuda gets into the national economic mix.”

He added the government is not afraid to have discussions about the relationship between Antigua and Barbuda.

Antiguan students to receive universal access to the internet