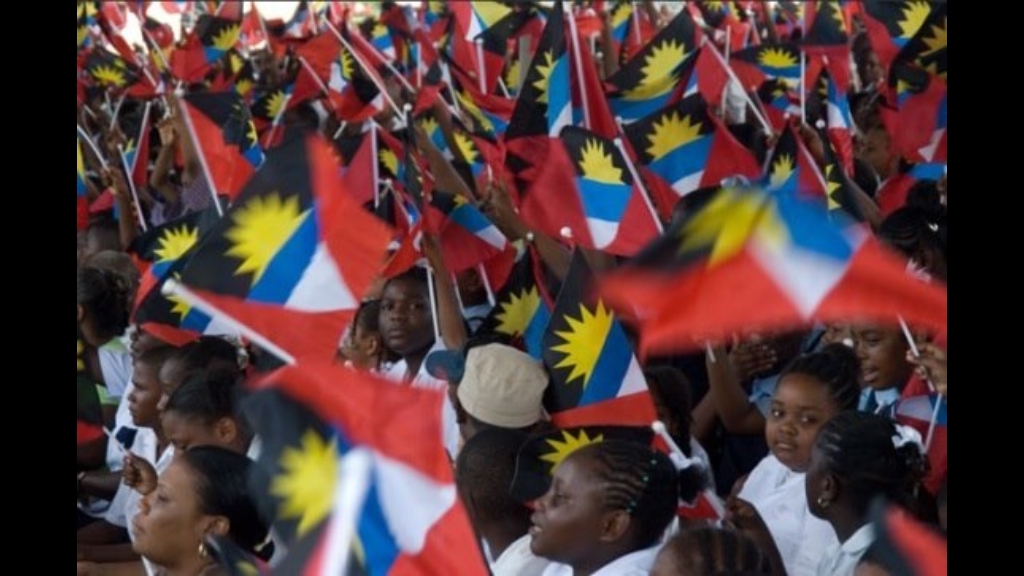 Photo: Office of the Prime Minister Antigua and Barbuda

Seven events will be held over a week to mark Antigua and Barbuda’s 39 Anniversary of Political Independence from the United Kingdom.

Minister of Sports, Culture, National Festivals and the Arts Daryll Matthew announced today that independence events will be scaled back due to the coronavirus (COVID-19) pandemic.

The events will begin on Sunday 25 October and end on Monday 2 November [Independence Day].

Registration for the calypso competition is open at the Festivals Office.

The Ceremonial Parade and the National Heroes Day Ceremony will be aired on television and radio with a limited live audience.

The theme for the events will be announced later this week.