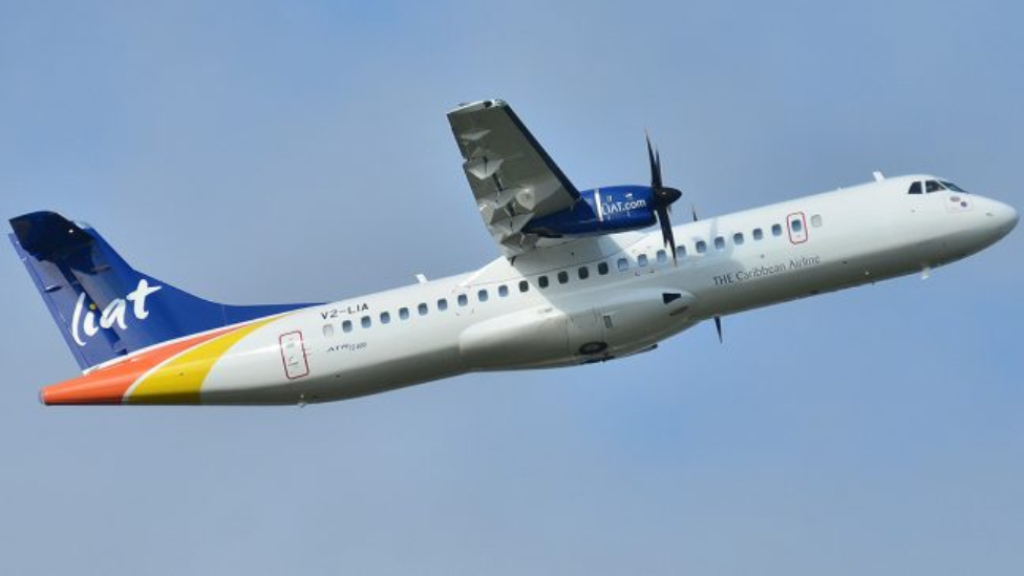 Prime Minister Gaston Browne has doubled down on his efforts to save the defunct regional airline LIAT by highlighting its value to the Caribbean economy.

In two Facebook posts, Browne highlighted that Barbados has earned millions from taxes paid by the almost 700,000 passengers who have travelled to and from the island on LIAT.

“Barbados’ investment in LIAT brings the country a net positive return, since the subsidies are a fraction of the annual revenue yield. LIAT is an asset to our region, it accounts for the single largest amount of passengers of any carrier; regional, or extra regional operating in the Organisation of Eastern Caribbean States (OECS) & Barbados,” Browne stated on Sunday.

“The story of LIAT’s value is largely hidden in malice, envy and insularity. Let’s save our regional carrier from liquidation.”

“Notwithstanding LIAT’s difficulties, it remains the pride of the Caribbean people.”

“I remain optimistic that the Caribbean leaders and other stakeholders, will work assiduously in the reorganization, or creation of a viable and sustainable LIAT.”

Browne has been the leading voice of efforts to save LIAT.

His Government has even pledged to invest at least US$15million a “new” LIAT.

In an open letter to shareholder Governments, Browne said any attempts to sell LIAT’s assets without paying its creditors is a form of “state banditry.”