2 tropical storms, Paulette and Rene, form in the Atlantic 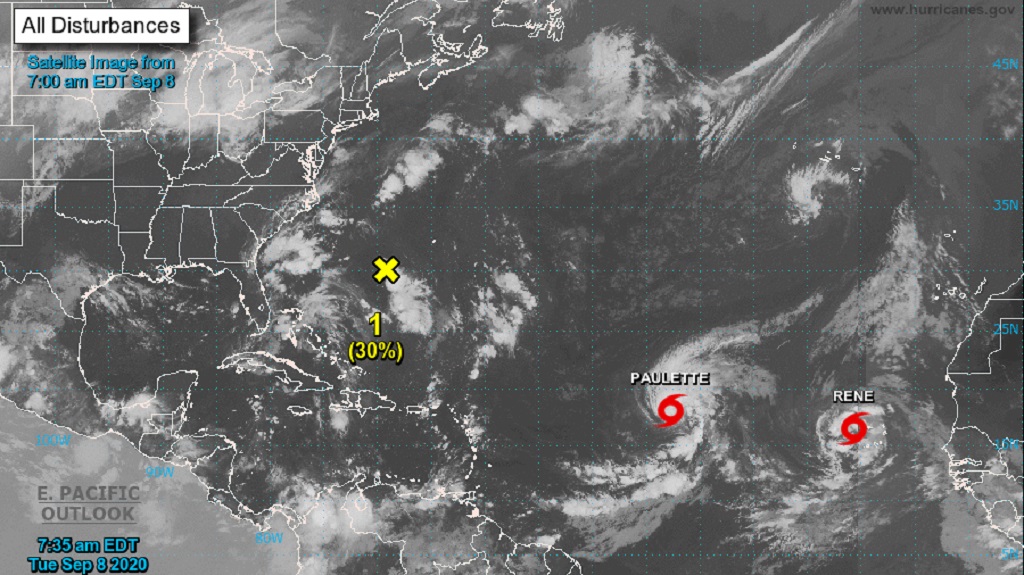 Tropical Storm Rene was menacing the Cabo Verde islands on Tuesday after forming off the coast of West Africa.

It was one of two storms that formed Monday; Tropical Storm Paulette took shape earlier in the day in the central Atlantic, far from land.

The US National Hurricane Center said Rene would produce tropical storm-force winds and heavy rainfall across the island nation on Tuesday before curving west-northwest a path far from other land.

Paulette, meanwhile, had maximum sustained winds were 50 mph (85 kph) with modest strengthening expected over the next few days.

The storm was centred about 1,330 miles (2,140 kilometres) west of the Cabo Verde Islands and moving northwest at 6 mph (9 kph), posing no current threats to land.