10-year-old girl and her mother murdered in The Bahamas 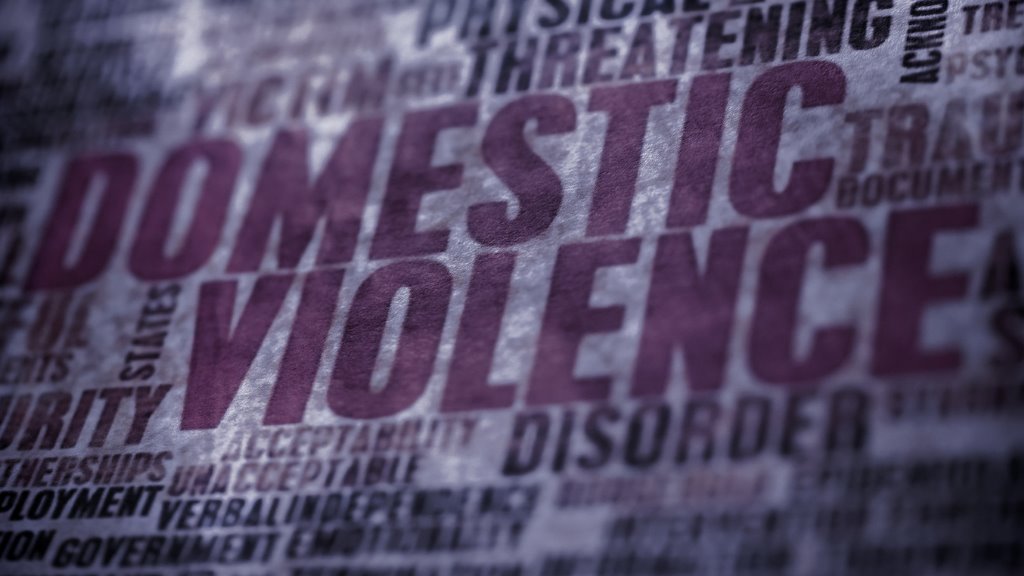 Police in The Bahamas have launched an investigation into what appears to be the murder of a woman and her young child.

The woman — who authorities say was in her 30s and her 10-year-old daughter — were found dead inside their Stack Avenue, Nassau Village home on Monday.

Assistant Superintendent of Police Audley Peters told reporters the cause of death hasn't been determined but noted that the double homicide appeared to be the result of a domestic dispute.

Commenting on the prevalence of domestic violence throughout the territory, Peters said:

"The home is supposed to be the safest place. Apparently for a long time now in our community, that has not been the case in all aspects, and so whenever complaints of domestic violence come to the attention of the police we seek to act on it as quickly as possible."

He did note, however ,that in some instances the complainant refuses to move forward with the case even after reports are made.

Monday's double homicide comes just one week after 7-year-old Reyes Williams was killed in a drive-by shooting in Nassau Village.

The assistant superintendent said the violence proliferating communities in The Bahamas is cause for grave concern.

“The loss of a life of a minor is… very disheartening for anyone who is a parent, any sensible thinking person, and that’s why it is imperative for people who are aware of these persons who own firearms, who are part of illegal activities that can cause what we consider to be casualties of war, and in this instance, we are fighting against crime, which is a war that we’re waging against," he said.

Audley urged residents to cooperate with police as they work to bring perpetrators of crime to justice.